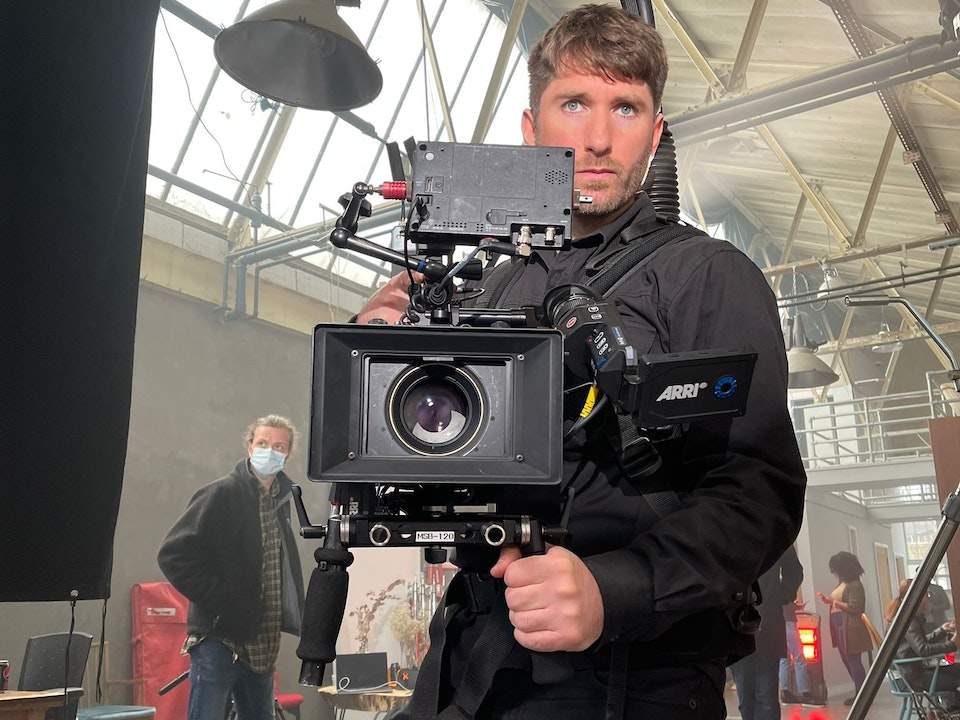 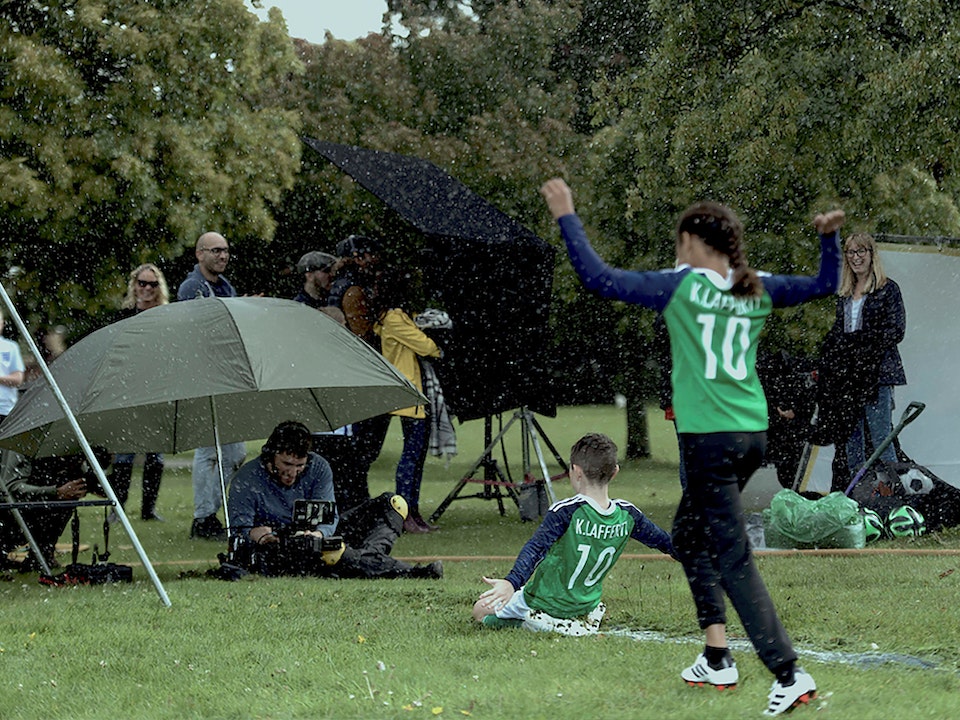 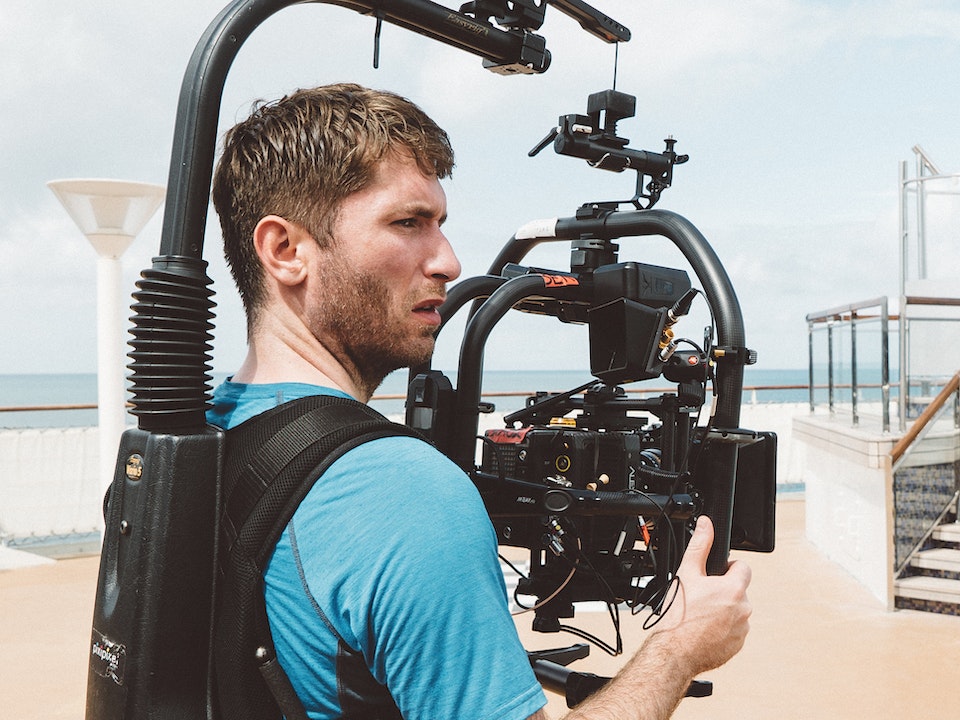 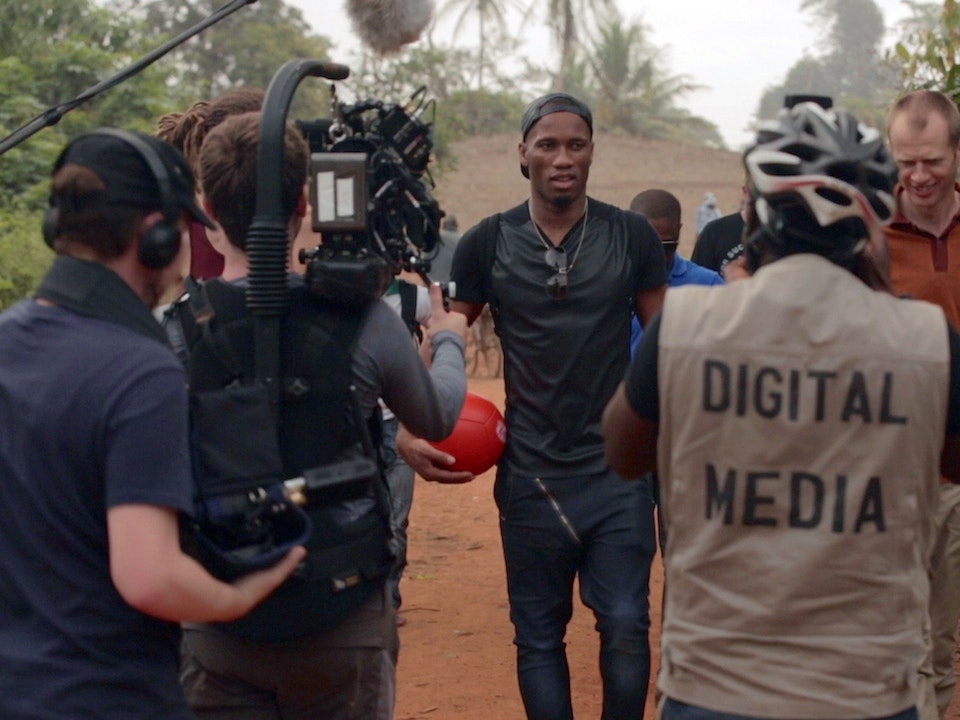 Benjamin Thomas is a London based director of photography, with a honed observational eye, proficient in all digital and film formats.

Ben has worked on features, both drama and documentary in nature; and has a portfolio of commercial work for brands including: Adidas, Nike, Iceland, Lidl and McDonald’s.

Passionate about shoulder mounted film-making, Ben connects with his subjects in a creative, spontaneous and immediate way. He also loves working with gimbals, grips and steadicam operators.

Through years of close collaboration, he has created short hand with his expert lighting and camera teams, to achieve his natural look in a free-flowing way, maximizing the potential of every shoot day. He uses daylight and available light to full effect, keeping energy high. Hardworking and positive, nothing will get him down as he remains prepared for every eventuality.

When not behind a camera, his passions include, eating, scuba diving (he is an advanced diver and enjoys filming with a scubacam whenever the opportunity presents itself), football, squash, table tennis, skiing and Formula 1.